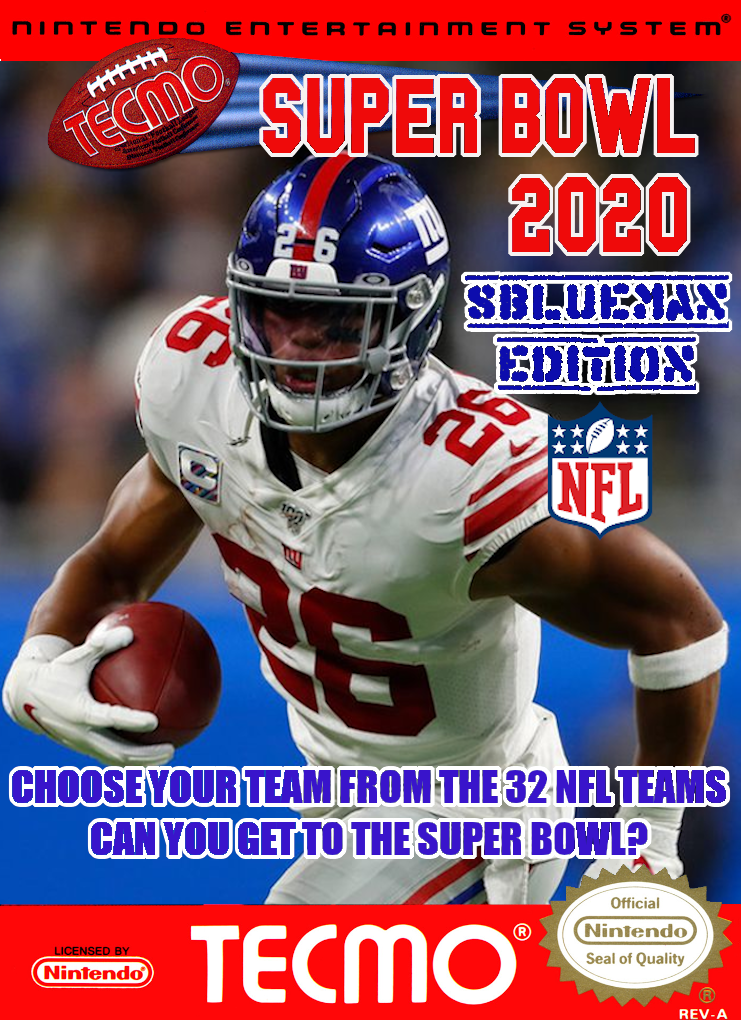 The classic NES sports title, updated for the upcoming 2020 NFL season! Enjoy this version with the following features:

This is a post-draft edition. Most of the team rosters are accurate with the exception being uniform numbers on the Jets and Patriots. For now free agents are wearing their former numbers and rookies are using their rookie numbers. Keep an eye out for updates and I'd love to get member feedback so let me know what you think! 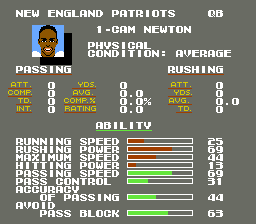 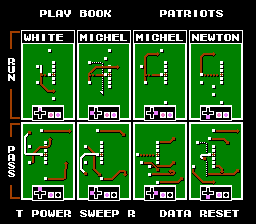 Bolt and ULTMMA reacted to this