As you know there are two ROMs

The schedule is fixed and the rosters are the most accurate posible to this date.

The AI is fixed and the Free Agents are for real.

Enjoy this 100 season and the final version to be released after the Super Bowl will feature other Free Agents and Hidden Players to celebrate the 100 seasons, so this is a limited edition.

Remember, there are Juiced and SuperJuiced versions. 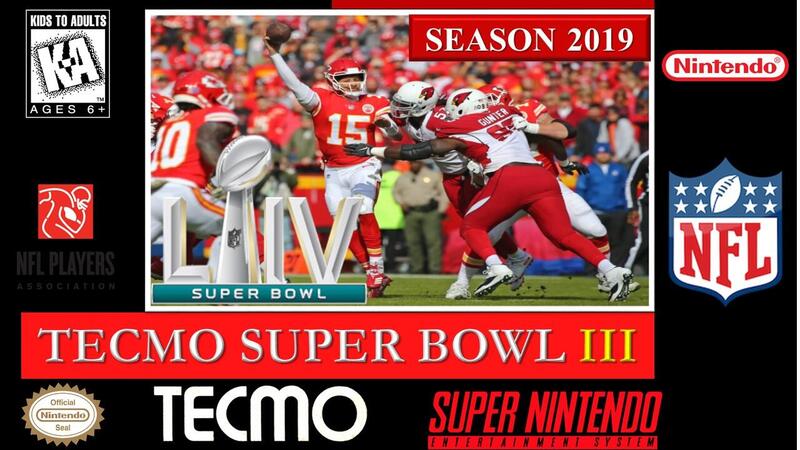