After almost two months from the SB LIII, the 2018 season version of the TSB III series is here.

There´s no much to say from the other versions.

Version A has Browns and Ravens (No Texans & Titans)

Version B has Texans and Titans (No Browns & Ravens)


Anyway just enjoy, because sometimes things aren´t what you think and the versions can't be released... 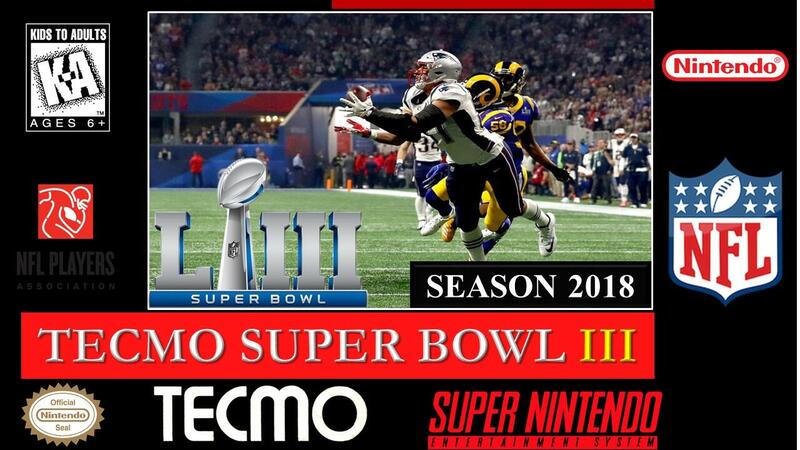