Well. I thought that I could release this ROM right after the SB50, but don't.

Finally I have the job done and it's here to share with everyone.

1. THANX THANX AND THANK YOU VERY MUCH to DRUNKEN HONKEY. Thanks for all the help you gave me man, without your help, this couldn't be done. Lot of patience and this is the result. TSB3 Bible too, cause without it nothing of this could happened.

3. This is just for fun. Everything belong to their owners. It´s just for share. 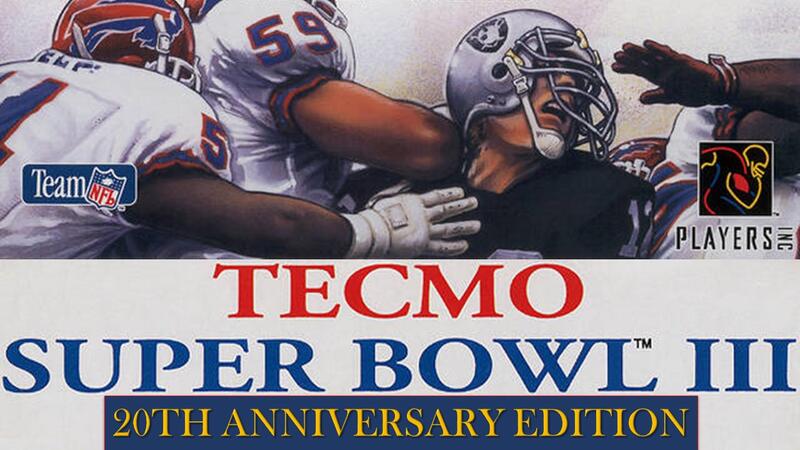 Fine, let´s talk about the game itself.

For celebrating the 20 Years since the release of Tecmo Super Bowl III I created this ROM.

Well that's for now I hope you enjoy the game the same way I enjoy doing this. It´s a work from a fan to fans. Please enjoy.

And any feedback is welcome,