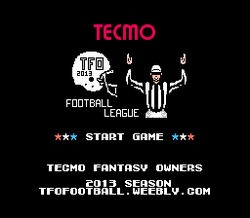 Each team in the TFO Football League has been created by a different person; an Owner of a TFO Team. These owners set the stats, names, colors, logos, and superstar players for their team via an RPG like application they were sent. In essence they have "purchased" their dream teams.

After each owner submitted their team it was hacked into the original Tecmo Super Bowl for the NES. So all 24 teams are accessible from the hacked rom.

To make things more interesting instead of releasing the rom right away we documented the first full season of TFO Football on our website http://tfofootball.weebly.com. We have created an 11 week schedule with a full Tecmo Super Bowl playoff system in tact. These were all covered in games recorded for YouTube, some with commentary! 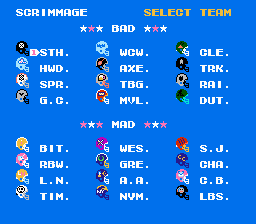 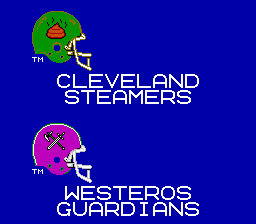 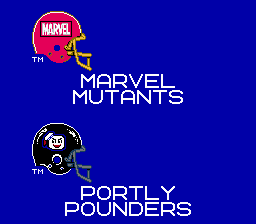 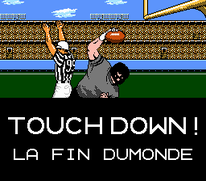